'Fog in Channel: Continent Cut Off'

Just under half of those UK citizens who took part in the 2016 referendum voted to remain in the EU. I have no beef with them. I wish the rest of the country a most miserable and isolated future, in which they finally realise that the Empire is long dead, the UK is now nothing more than a small country in the middle of a cold sea, and the EU and immigrants were never the real source of their problems.

You might think that I sound a little bitter, and you'd be right. I came to Slovakia from the UK in 1998, but I'm not yet a Slovak citizen so I don't get to vote, except in local and EU elections. Unfortunately, because I've lived outside the UK for more than 15 years, I can't vote there either. Generally speaking, I think that's fair enough - people should vote where they are tax residents. But the 2016 referendum was obviously going to affect me more directly than those resident in the UK, and yet I remained disenfranchised.

So I had to rely on the good citizens of the UK to vote in a way which did not strip me of EU citizenship. What could possibly go wrong? Now, there's clearly some history to the UK's relationship with the EU, and not all of it positive. (Fun fact - I can't give blood in Slovakia because I lived in the UK at the height of Mad Cow Disease). So perhaps the Leave vote was based on a rational, level-headed analysis of the pros and cons of EU membership? Yes, and perhaps free rail travel and control of immigration really are the most important issues facing Slovak society today. 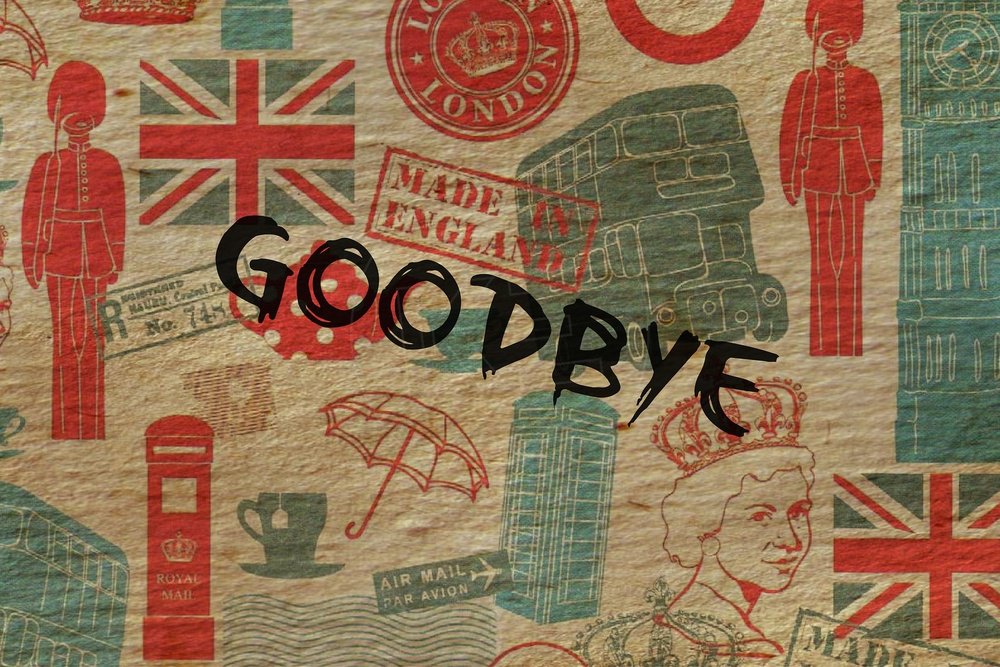 People like to blame others for their problems, and the media and populist demagogues are only too happy to exploit this weakness. Slovakia scapegoats the Roma community; the UK blames (amongst others) Polish and Slovak immigrants for stealing their jobs (though, when interviewed, British people often consider those jobs beneath them). Politicians and newspapers constantly drip venom into the ears of voters; 'truths' are the lies which resonate most strongly with people's prejudices.

Now combine this insidious manipulation of people's fear and loathing with Britain's innate sense of self-importance and historical antipathy towards the rest of Europe ('Fog in Channel: Continent Cut Off,' reads the apocryphal headline). And what you get is Bouncing Boris Johnson, hero of the working class, sitting atop his Throne of Lies. Yay. In Slovakia, the arrogance is refreshingly absent; demagogues instead prey upon a wistful yearning for mother Russia, a shared hatred of the Roma and a mistrust of all things 'liberal' or 'progressive'. I'm still hopeful for the future, but I do worry.

To be clear: I have no idea if Brexit will work out for the UK, though obviously I'm sceptical. I feel personally betrayed by my country of birth, but I know that's a bit ridiculous and I'm sure I'll get over it. I'm concerned that the world is facing problems that would be better faced together, and I'm saddened by the fact that Britain never really seemed to appreciate the benefits of the EU (see the videos below, both based on Monty Python's timeless sketch 'What have the Romans ever done for us?'):

Most of all, though, I feel frankly disgusted with how the change was brought about and with what is now considered acceptable in politics - the shocking disregard for facts, the blatant self-interest of the leading protagonists, the stomach-churning jingoism, and the utter irrelevance of integrity. It feels like the Dark Side has won. I just hope that Slovakia can offer a New Hope on 29th February.